I feel like I should write a blog post about something as I haven’t been particularly diligent lately but I don’t really know what to write about.

I could write about writing — I wrote 7,000 words last Friday and I have been in a coma ever since. It will forever be my PB as I don’t want to do that again. I have only written 500 words since then but there have been, for once, extenuating circumstances. Although, as of today, there is nothing to extenuate my circumstance.

Over the weekend we went to the Cotswolds to see two of Jules’ best friends’ (Ez and Rob) sculptures in the On Form exhibition, which takes place at the Mitford sisters old house in Asthall. It was ahhhmaaaazing. Their work was, of course, spectacular and the grounds were far too envy inducing. 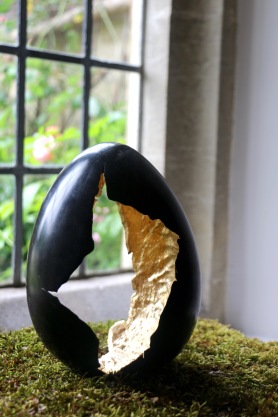 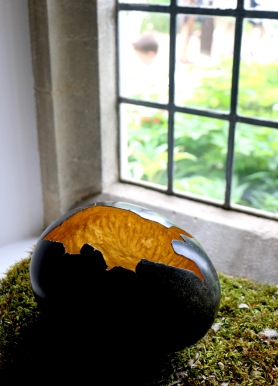 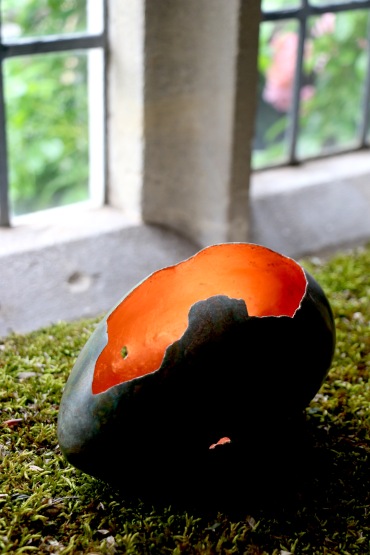 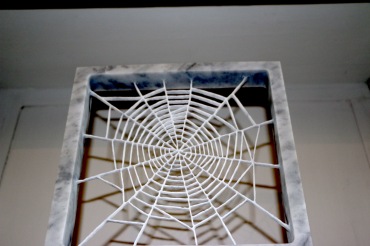 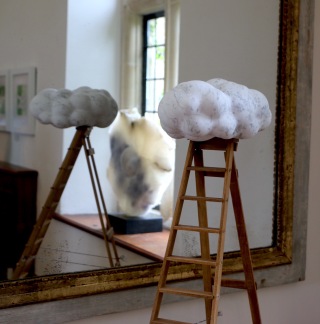 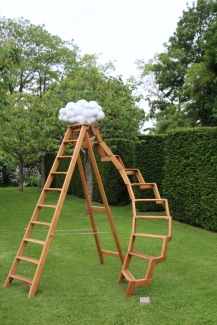 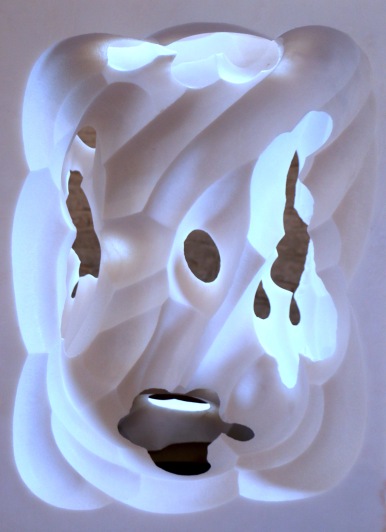 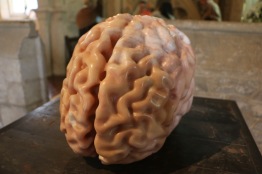 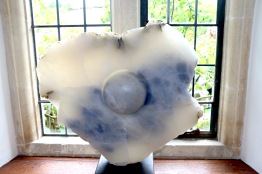 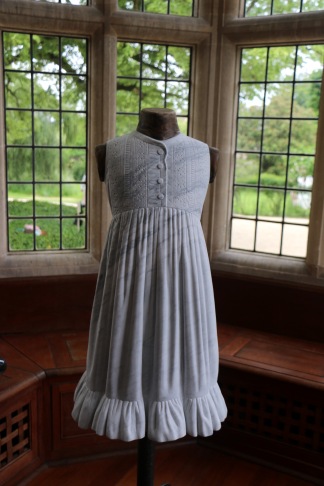 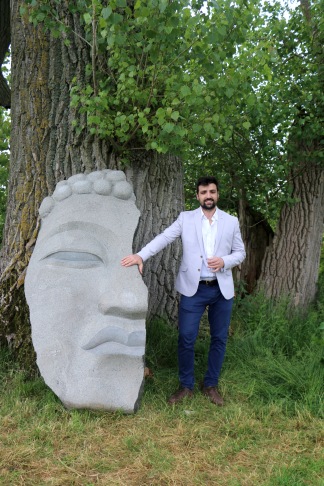 Some more of the amazing sculptures – that dress! The brain may not be pretty but damn, how did she get it to look gooey?!

On the Sunday we went to Cotswolds Wildlife Park for Jules’ birthday, because it’s what he wanted to do. It was the best. 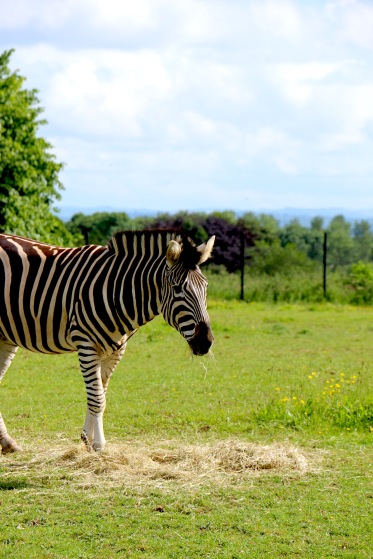 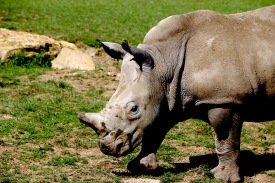 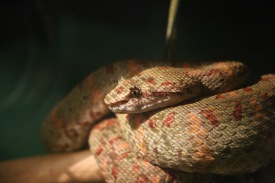 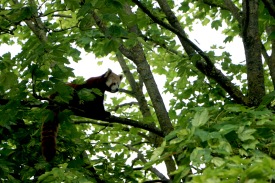 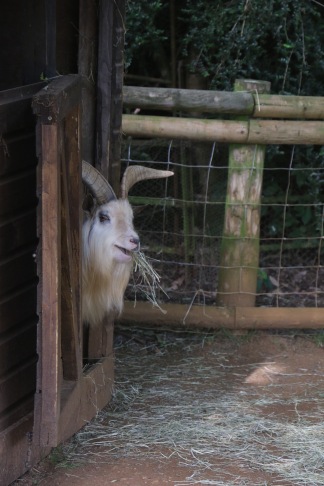 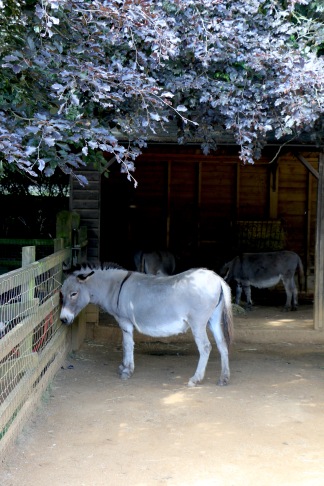 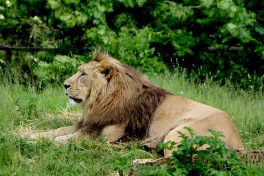 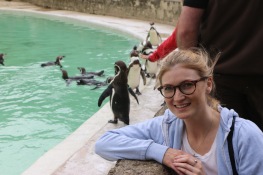 Jules was gifted a tail and hat by Ez and Rob, which he obviously loved. The penguins weren’t interested me, I think my hair wasn’t to their liking. I don’t blame them. 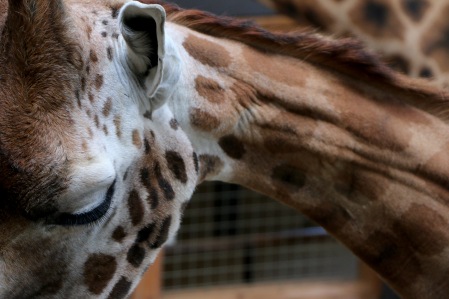 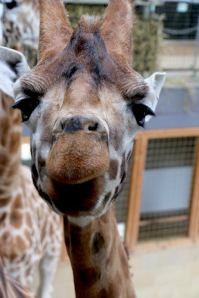 Other than that I’m preparing for YALC by awaiting a proof of the amended paperback of Rebellion (3 typos corrected) so that I can check nothing went crazy off with the formatting and then I can go ahead and place my bulk order. Yikes.

I’m hoping to find time to draw the poster I’ll be using for the event so that anyone buying a copy of Rebellion is automatically entered in to win it. Obviously I’ll also be there to personalise books in gold sharpie because I don’t sign in anything but gold. Let me know if there’s anything else you’d like to get out of the day and I’ll see if I can make it happen.

That’s about it. Oh, wait, the flat. The flat is pretty much done. We’re deciding whether or not to get a mantelpiece, I may take a picture tomorrow and post it and see what you all think. And then it’s just some small snagging jobs. I may photograph it all, I may not. I’m undecided (it involves a lot of tidying and sunshine).

Hopefully tomorrow will be another fruitful writing day, I have a hella lot to write!

View all posts by Admin