Over the weekend the Young Adult Literature Convention UK was hosted at Olympia, London. It was the first time I’ve been and the third year it’s been running and, as a self-published author, the experience was invaluable.

Without a doubt, the moment that will stand out to me the most was when a young girl ran up to my table and told me she’d already started Rebellion and loved it. Her enthusiasm and excitement will always stay with me because it was the first time a teenager had read any of my work and, to see her reaction was so beautiful. I may have become a weeny bit emotional. Since YALC two people have already finished Rebellion and given it 4 and 4.5 stars, adding the golden cherry to an already fantastic weekend.

You can read the reviews on Goodreads.

It was great to finally be able to connect with YA readers, to hear about what they’re looking for in literature. For an author, there is nothing better than meeting readers face to face and getting to talk to them. We spend far too much time behind our computer screens imaging worlds and characters so it’s important for us to actually connect in person with real people, instead of the ones we create. For that reason, I would highly recommend it to other self-published YA authors who are serious about getting their books read.

I can safely say that the self-pub authors at YALC are not the kind of self-pub authors I wrote about in my last post (who don’t edit or proof properly). If someone is willing to pay nearly £300 for a table and for a stock of books, they are not likely to be offering work that is anything but the best it can be. It was wonderful to share a space with like-minded people who are passionate about their work. If you’re interested in reading their books (which I highly recommend doing) check out:

I learnt a lot over the course of the weekend and when I return next year I’ll hopefully be able to have a better stand and also, another book (*screams in panic*). 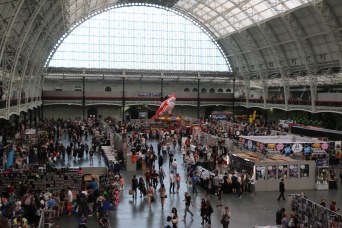 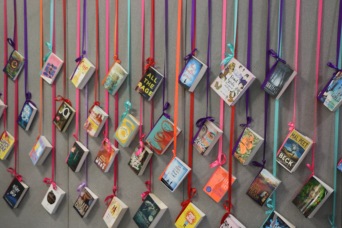 If you’re not an author I’d recommend attending next year as well. Everyone I met was having a great time meeting their favourite authors and attending workshops. Plus, you have the bonus of being able to use your ticket to visit London Film and Comic Con and see some of the incredible Cosplay. 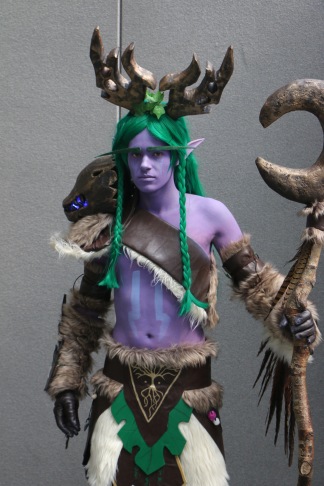 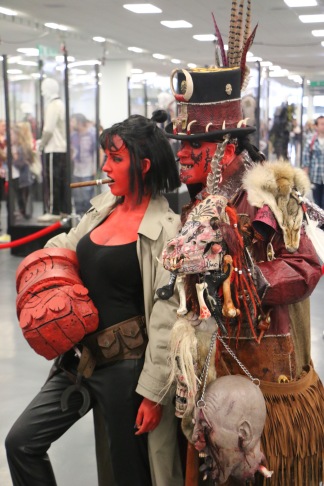 I suppose I’d better get on with writing Resistance now if I hope to release it at YALC 2017!

View all posts by Admin